It sounds all like a far fetched hollywood movie:
A man, who has has fed the hungry, healed the sick, and loved the unloveable is persecuted by the religious authorities. They convince the civil authorities he is a threat to their power. He is beaten and bloodied, then forced to carry his own cross to be crucified on it.
While suffering on the cross, this man forgives his tormentors, “forgive them because they don’t know what they are doing.” He turns to a close friend and tells him to take care of his mom and says to his mother that his friend is to be like her son. After he appears to expire the centurion jams a spear up and into his side to make sure he is dead. And who would know how to kill a man more effectively than a roman soldier? They were assured be killed themselves for not carrying out their orders. Their orders here were: crucify these men, i.e. carry out death sentence imposed by Rome. This assures us he was indeed dead.
Now, in a Hollywood flick there would be protestations against the government and public denunciations of the religious authorities.
But what happens next is the linchpin of history. Can Jesus rise from the dead? He had said he would.
Lots of people are ok with Jesus as a “gentle teacher.” He was “nice” to most people and seems to poke the religious leaders in the eye on a regular basis. What’s not to like? But, come back to life? Without aliens? No transdimensional being with a special screwdriver? No matrix?
Now, some will say that Jesus is a myth. If he is then no history is knowable. His life, death and resurrection is among the most well documented events of the ancient world. More extant copies exist of the gospel narratives close to the point if the events than any other documented event of the ancient world. If you doubt the veracity of these documents then Socrates, Plato, Aristotle, Cicero, Homer, and all the rest should be doubted too. Good luck with that.
So, back to The Question.
Can He rise from the grave? 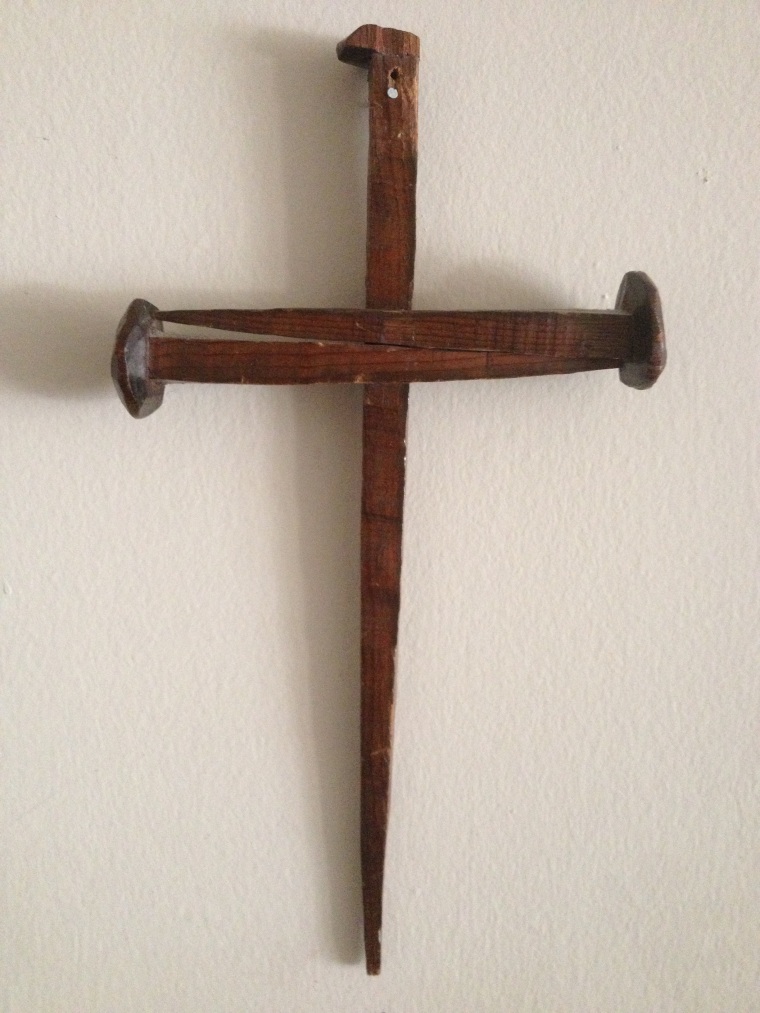 My 15 Most Recent Posts

Have a look around